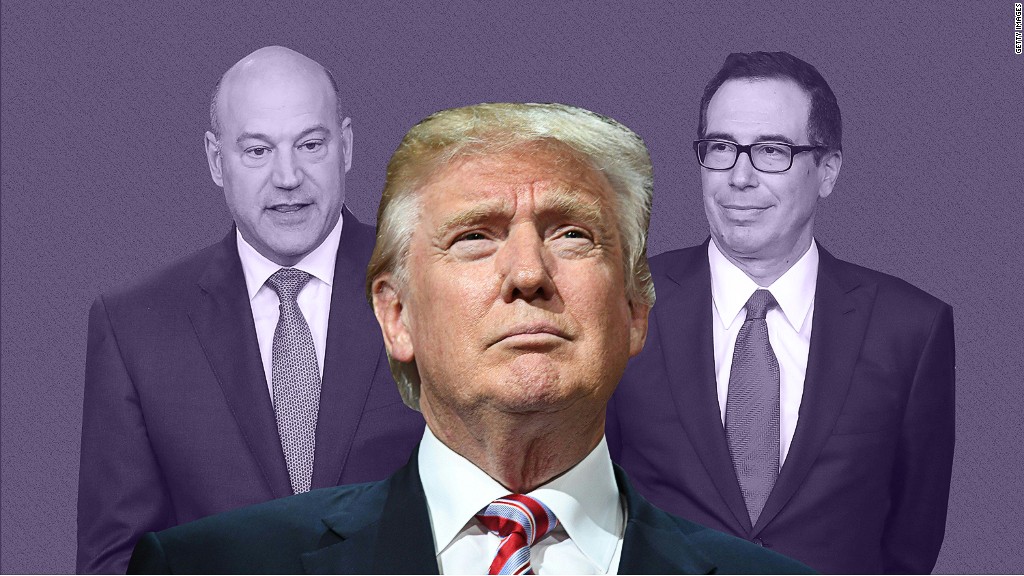 Trump and the “Big Six” group of Republican tax negotiators on Wednesday rolled out the most detailed look yet at the plan. It is the opening salvo of what is likely to be a long process to attempt to overhaul the tax code.

“Too many in our country are shut out of the dynamism of the US economy, which has led to the justifiable feeling that the system is rigged against hardworking Americans,” the nine-page plan reads. “With significant and meaningful tax reform and relief, we will create a fairer system that levels the playing field and extends economic opportunities to American workers, small businesses, and middle-income families.”

The Big Six has been meeting over the past few months to hash out the details of the tax plan. The group is Gary Cohn, the National Economic Council director; Steven Mnuchin, the Treasury secretary; Mitch McConnell, the Senate majority leader; Sen. Orrin Hatch, the Senate Finance Committee chairman; Paul Ryan, the House speaker; and Rep. Kevin Brady, the House Ways and Means Committee chairman.

Trump defies GOP over tax cuts for the rich 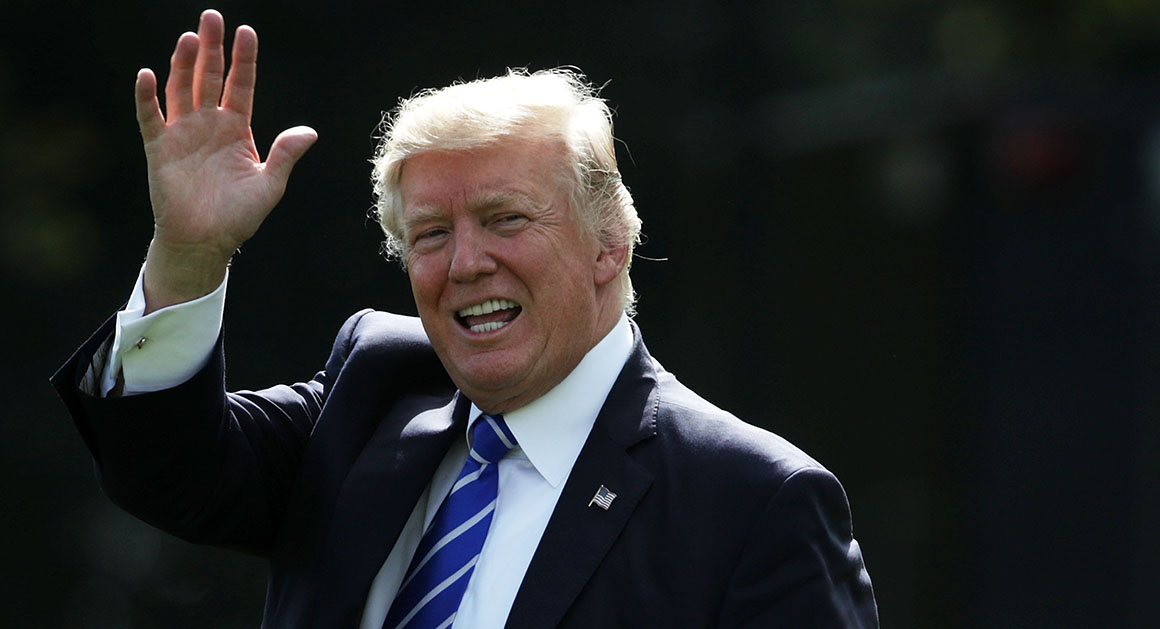 The president upends his party’s roll-out of a tax reform plan with promises not to benefit the wealthiest. After months of private negotiation, President Trump and GOP congressional leaders have revealed the outline of their tax plan. It calls for cuts in both individual and corporate tax rates. 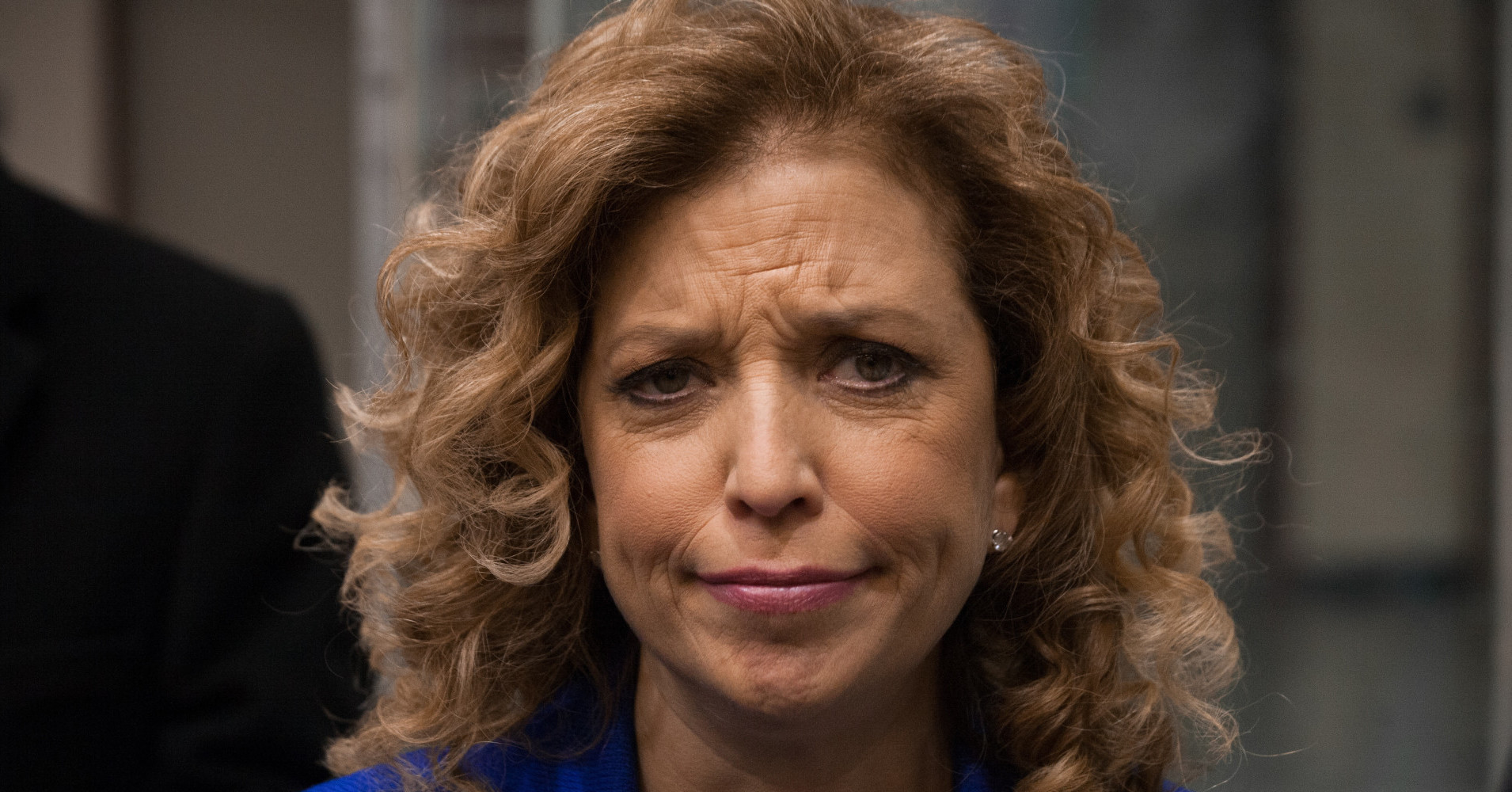 Gun Control on The Rise