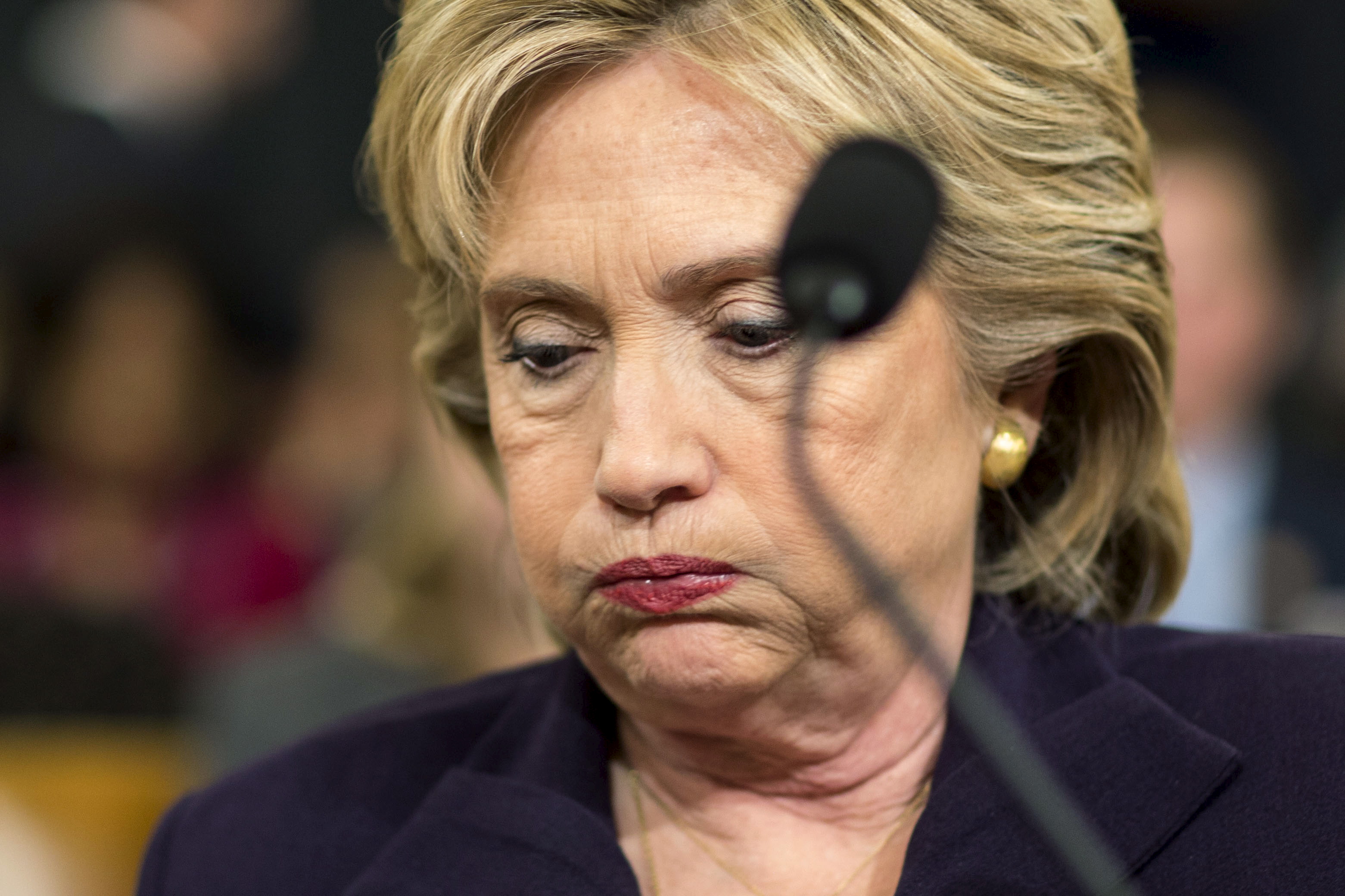 
The allegation against the Clinton’s could potentially be criminal

From www.infowars.com – Link to Original Article.

On Thursday’s broadcast of the Fox News Channel’s “The Story,” George Washington University Law Professor Jonathan Turley argued that the allegations against the Clintons for the Uranium One deal and the Trump dossier are “more recognizable as a criminal allegation” than the allegations of Russian collusion against the Trump camp and possibly could be criminal.

Turley also answered a question about Cambridge Analytica, which worked for President Trump’s campaign, reaching out to WikiLeaks to help release Hillary Clintonâ€™s emails by stating he doesn’t “see the crime there.” He continued that while hacking systems is a crime, and some of the information in Clinton’s emails was found to be classified, itâ€™s not necessarily illegal to see if that sort of information will become “publicly available or available otherwise. But thereâ€™s still these allegations that have to be addressed, whether this was an appropriate action to take, given the fact that many people view WikiLeaks as endangering national security.”

Count on Biden to restore the national monuments Trump trashed 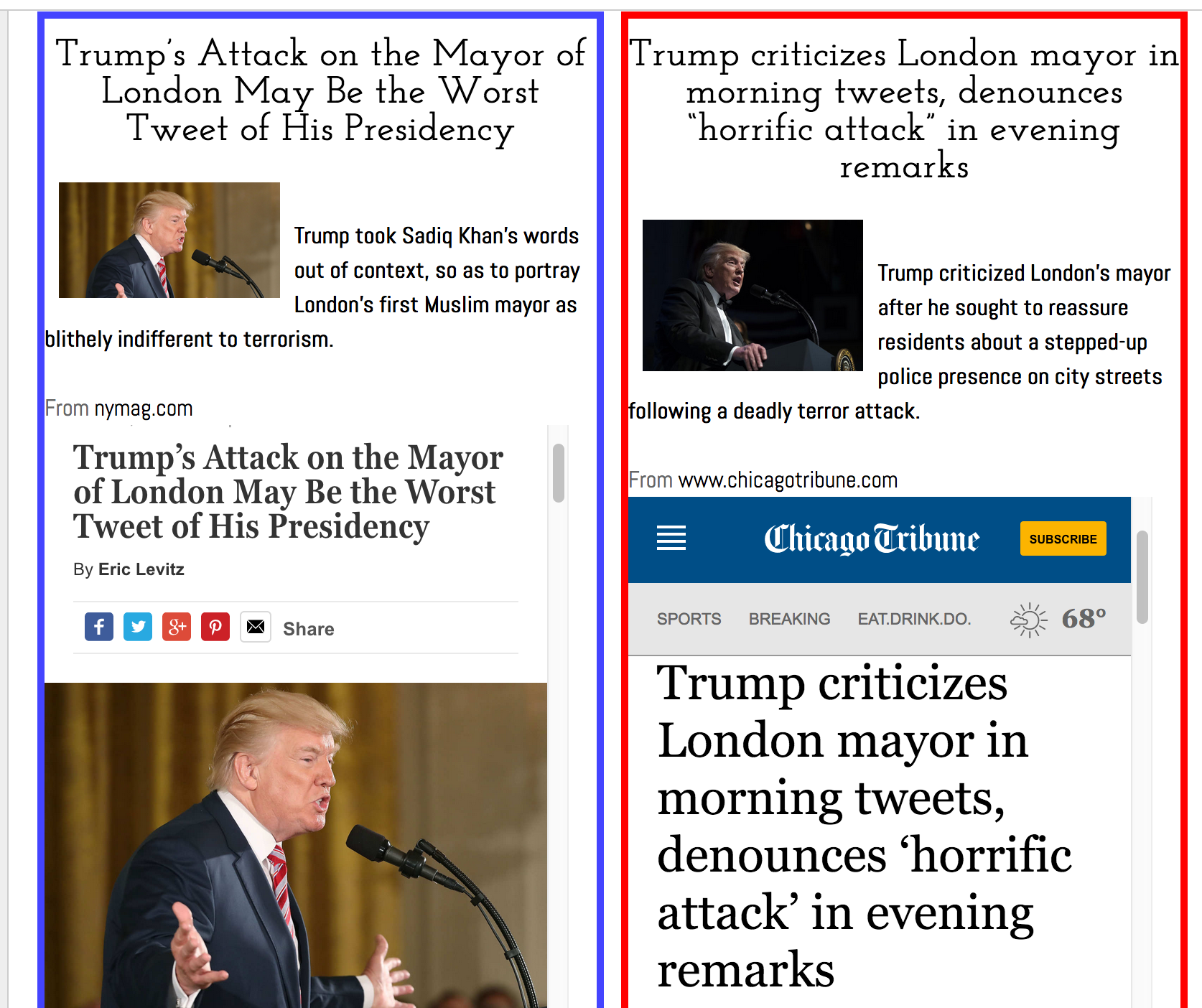