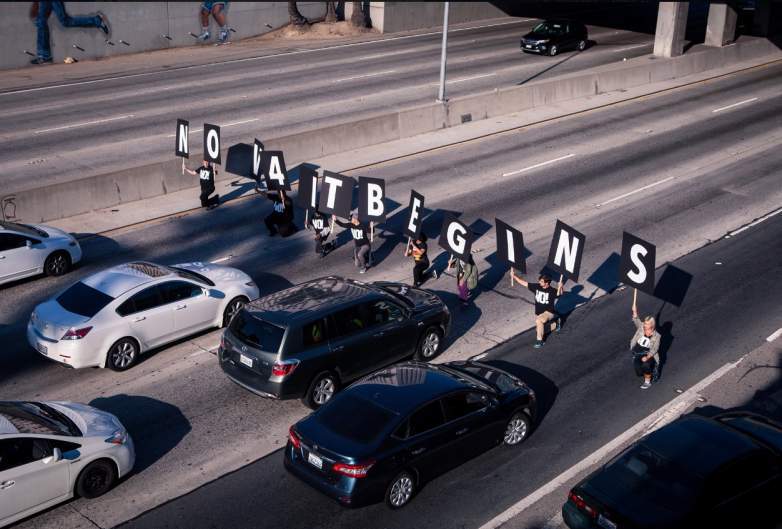 The ad greeted New York Times readers on page five, not far from stories about an ISIS-inspired terror attack that left eight people dead in New York Cityâ€™s financial sector. In stark black and white, it proclaimed: â€œThe TRUMP/PENCE REGIME MUST GO! NOV 4. It Begins. BE THERE. JOIN WITH THE THOUSANDS.

The explicit goal of the November 4 protests, which have been warped into a number of increasingly bizarre, “antifa”-related conspiracy theories by right-wing media, is to remove Trump and his administration from office. In order to achieve that end, millions of people will have to take to the streets of cities like New York, Austin and San Francisco, demanding that the administration step down, organizers tell Newsweek. Itâ€™s something that will not be achieved with the actions of only a few left-wing radicals, they say.

No, ‘Antifa’ Protesters Aren’t Planning on Toppling the Government Tomorrow

But a lot of Americans are convinced otherwise

Portland Mayor Ted Wheeler said the city is ready for any potential protest the area may see Saturday and Sunday.

The rallies, which are scheduled in cities throughout the country, appear to be gaining the most popularity in liberal hubs like New York and San Francisco, according to Facebook events pages. As of Thursday afternoon, close to a thousand people had explicitly signed up to go to the New York rally, and a little less than 5,000 people had expressed an interest in attending the event without fully committing to going. 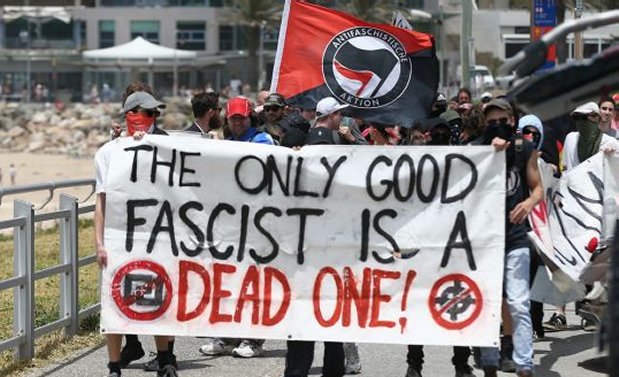 There is a fascist in the White House in Trump. That is who this person is. 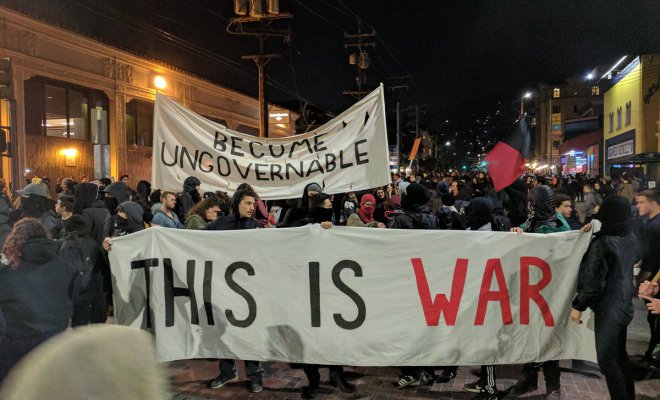 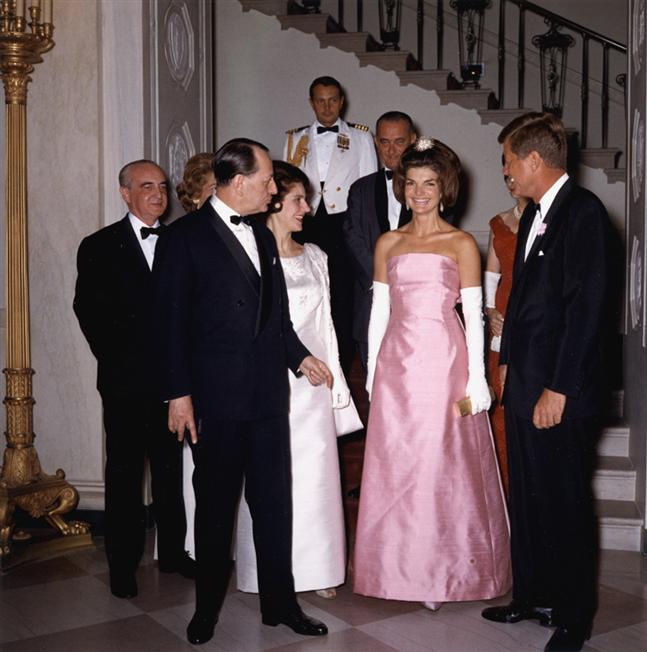 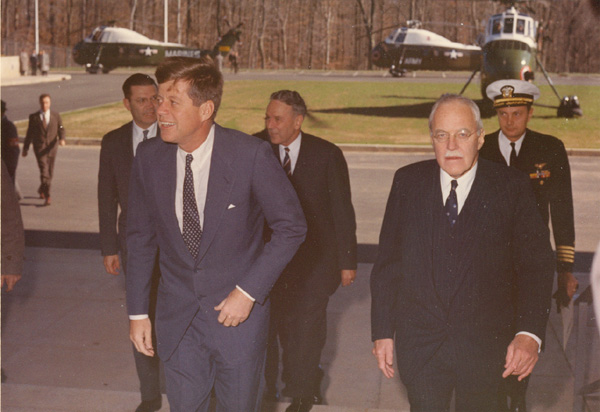