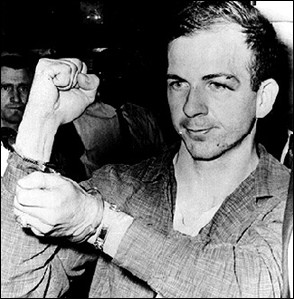 On October 18, 1939, a boy who would become infamous was born in New Orleans to a recent widow. Lee Harvey Oswald’s father had died two months before his birth, forsaking him to a virtually unsupervised childhood as the youngest of three brothers. Oswald’s oblivious mother, Marguerite Oswald, later boasted of her truant son, “I consider that normal . . . playing hooky from school. Many, many boys do this.”

Days after his seventeenth birthday, Oswald enlisted in the US Marine Corps, following in the footsteps of his idolized brother, Robert. The young military enlistee was deployed in Japan and various locations in the South Pacific. Like all marines, he learned to shoot, and earned the distinction of Marksman, a level below that of Sharpshooter.

Oswald had already declared himself to be a Marxist by the age of fifteen, and while in military service he dedicated his free time to the unusual hobby of learning to speak and read Russian. In September 1959 he received a hardship discharge from active service, claiming his ailing mother needed his assistance.

His self-taught rudimentary Russian skills proved to be part of a longer-term plan when in October 1959, the twenty-year-old defected to the USSR. After an apparent suicide attempt, he was granted a menial job at the Gorizont Electronics plant in Minsk. He received a stipend and an apartment. He married a Russian girl he had known for six weeks, Marina Prusakova, in an effort to make another girlfriend jealous. In Oswald’s Historic Diary penned in the Soviet Union, he wrote, “In spite of (the) fact I married Marina to hurt Ella, I found myself in love with Marina.”

After two and a half years, Oswald grew bored with the Spartan life in Russia, writing, “I am starting to reconsider my desire about staying. The work is drab, the money I get has nowhere to be spent. No nightclubs or bowling alleys, no places of recreation except the trade union dances. I have had enough.” Together with his wife and infant daughter, he returned to the US.

Oswald bounced around, living in various locations in Texas and Louisiana. After gaining some notoriety by passing out leaflets in New Orleans for the Fair Play for Cuba Committee, he was interviewed by local press. He announced his political affiliations: “I will very definitely say that I am a Marxist, that is correct. But that does not mean, however, that I am a communist.”

The Oswalds wound up in the Dallas area, where Lee found work at the Texas School Book Depository in Dealey Plaza. Another daughter was born to the young couple, but Lee did not live with his family. He rented an elfin room in Oak Cliff, while Marina resided in Irving with her friend, Mrs. Ruth Paine.

According to the Warren Commission Report, Lee Harvey Oswald brought his bolt-action Mannlicher-Carcano rifle to work on the morning of November 22, 1963. As the president’s motorcade passed in front of the Book Depository, Oswald fired three shots out of the sixth floor window, injuring Texas Governor John Connally, and mortally wounding President John F. Kennedy. The alleged assassin then engaged in an ill-conceived escape plan where in quick succession, he rode a bus, then a taxi, to the vicinity of his boarding house. After retrieving a pistol, he gunned down a police officer JD Tippit in cold blood, and retreated to a movie theater where he was arrested.

While being transferred to the county jail two days later, Oswald himself was fatally shot by nightclub owner, Jack Ruby. After his funeral, Oswald’s mother Marguerite inexplicably announced, “Lee Harvey Oswald, my son, even after his death, has done more for his country than any other living human being.”

What did Lee Harvey Oswald say?

In order to solve the most notorious conspiracy of the twentieth century, one must examine the evidence, and look at the accused with a critical eye. This book is a compendium of Oswald’s own words, including personal letters, a self-titled ‘historic diary,’ political rants, and even a manuscript on life in Russia.

L.D.C. Fitzgerald, author of the thriller novel, “Saving Jackie K” has transcribed Oswald’s ramblings and woven them together in chronological order.

With Fitzgerald’s insightful, witty commentary, the documents tell a story of a passionate young man who follows his dream to defect to Communist Russia, and then becomes bitterly disillusioned when he recognizes the utter drudgery of his life, and the imperfections of the political system he idealized.

Oswald was an oddball, a malcontent, and a lone nut. A man smart enough to teach himself to read and speak Russian, he was incapable of holding down even menial jobs. A self-declared Marxist, he executed his fanatical defection to Russia with foresight and tenacity, but he never learned the simple skill of driving a car.

Oswald’s words chronicle his indifference to family, search for notoriety, pursuit of a perfect political system, and his renewed interest in defecting.

Did Oswald kill President Kennedy? Read his innermost thoughts and revolutionary agenda before drawing your own conclusion.

Other Participants in the JFK Assassination 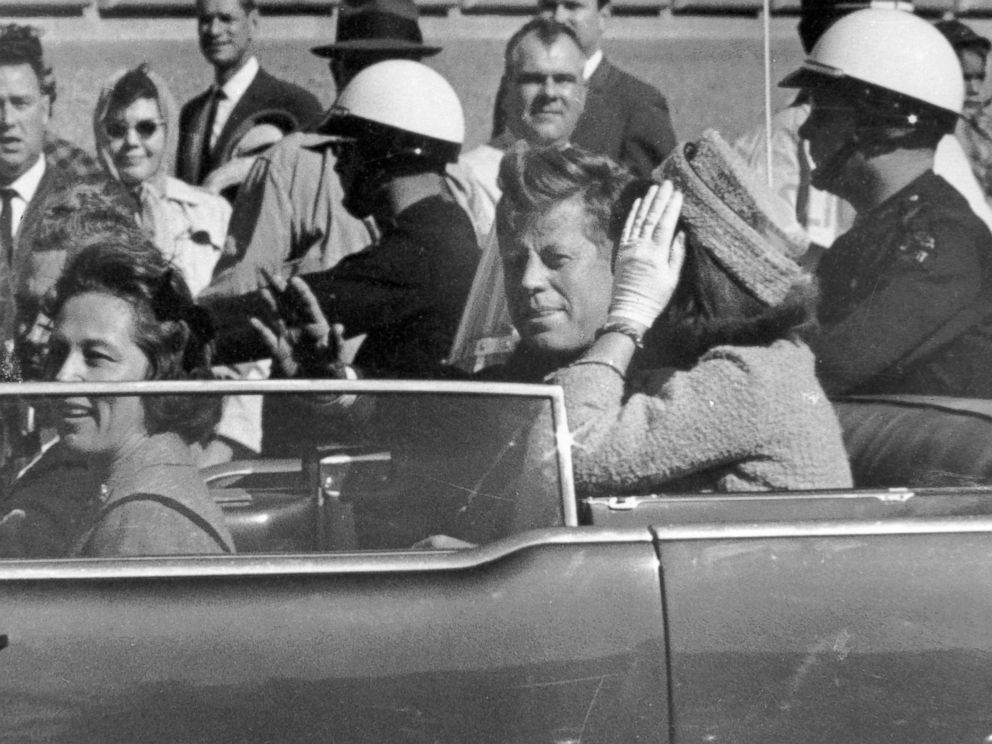