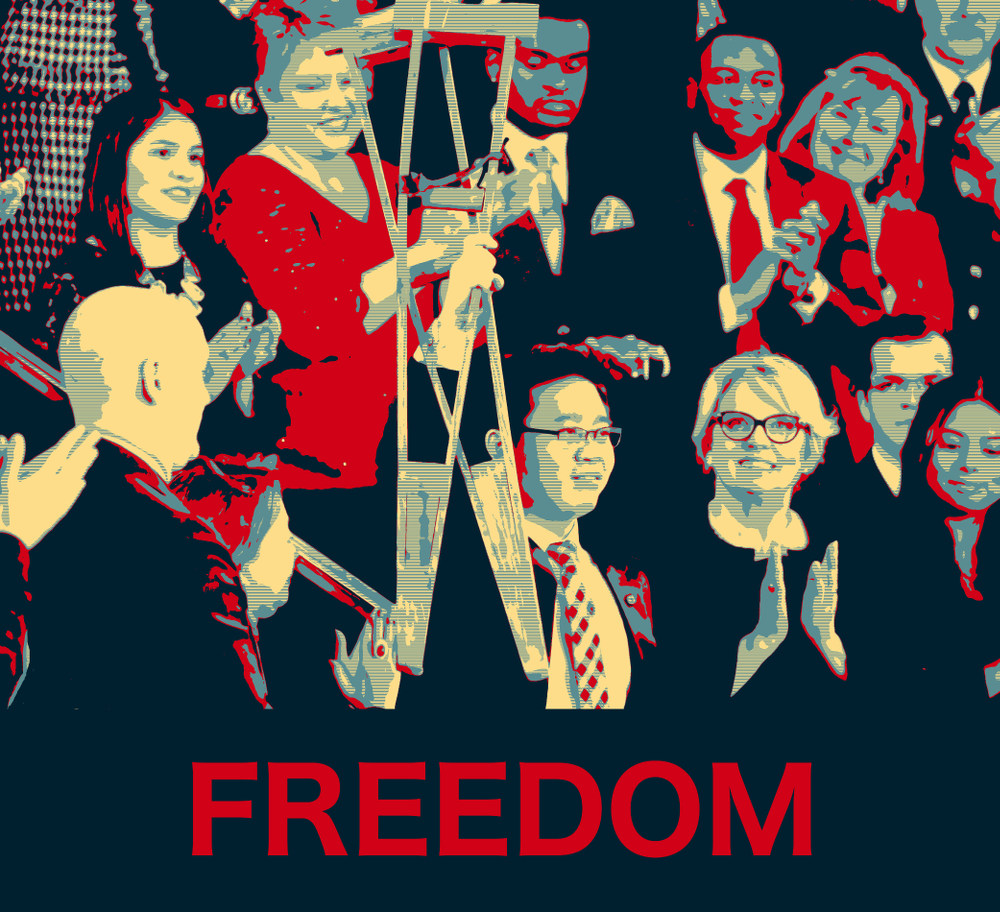 Twelve years ago, Ji Seong-ho crossed the mountainous border into China using crutches to escape torture and starvation back home in North Korea.

“I was deeply moved to tears and deeply overwhelmed,” Ji told ABC News through a translator in an interview at the White House press briefing room Wednesday. “I was once a beggar in North Korea and I was an amputee, and I was threatened severely by the North Korean regime and they physically tormented me.”

During his State of the Union address, Trump described how, as a starving boy during North Korea’s famine, Ji lost consciousness while riding a train to steal coal to barter for food. The train ran over Ji’s limbs and he “endured multiple amputations without anything to dull the pain,” losing his left hand and foot, the president said. That was over two decades ago.

Ji was later detained and tortured by North Korean authorities after returning from a short trip to China. He eventually escaped, traveling “thousands of miles on crutches all across China and Southeast Asia to freedom,” Trump said.

Ji now works to resettle other North Korean defectors and broadcast information into the reclusive state. Ji told ABC News he was sending a defiant message to North Korean leader Kim Jong Un on Tuesday night when he waved his crutches, which he keeps as a reminder of his journey to freedom. 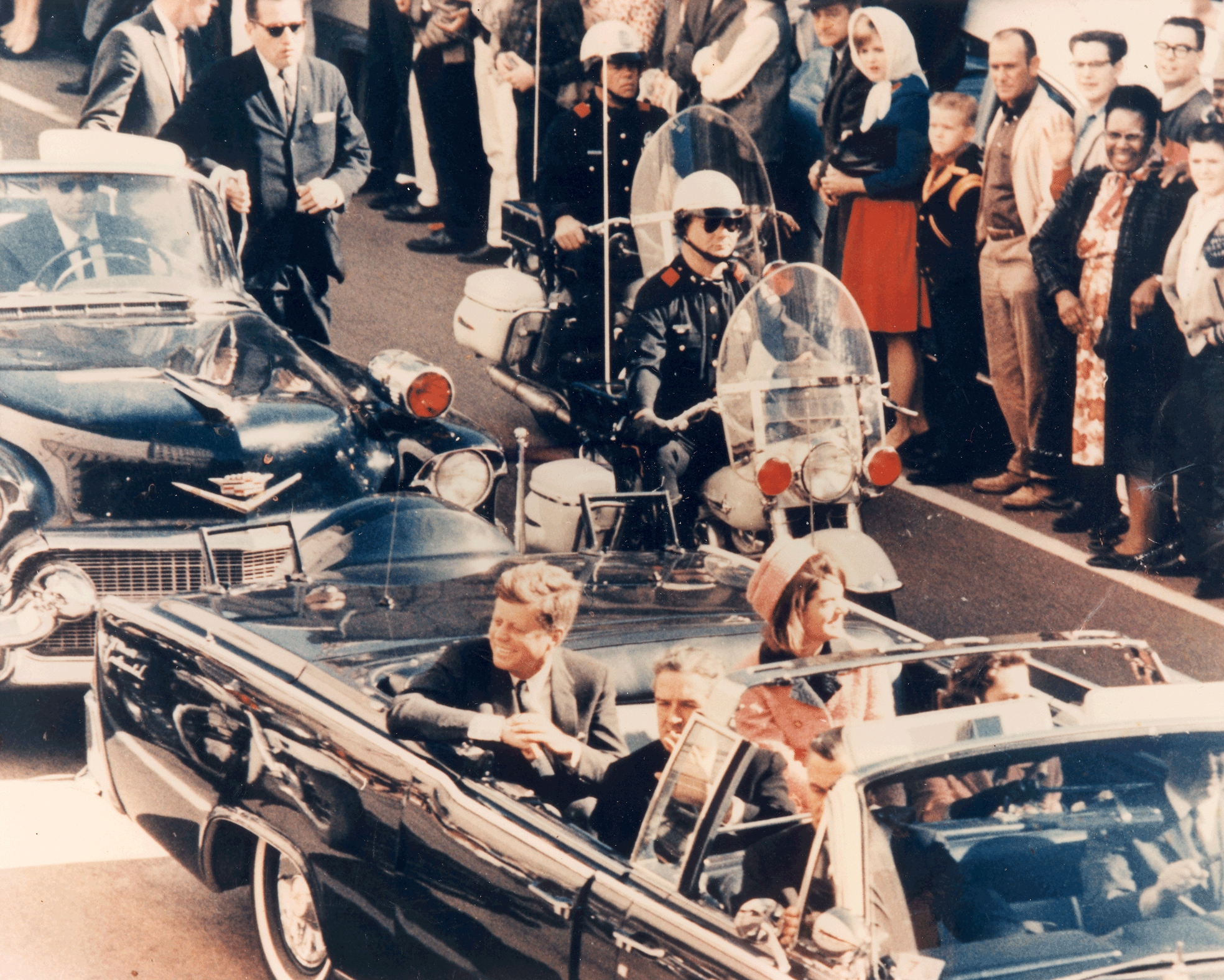 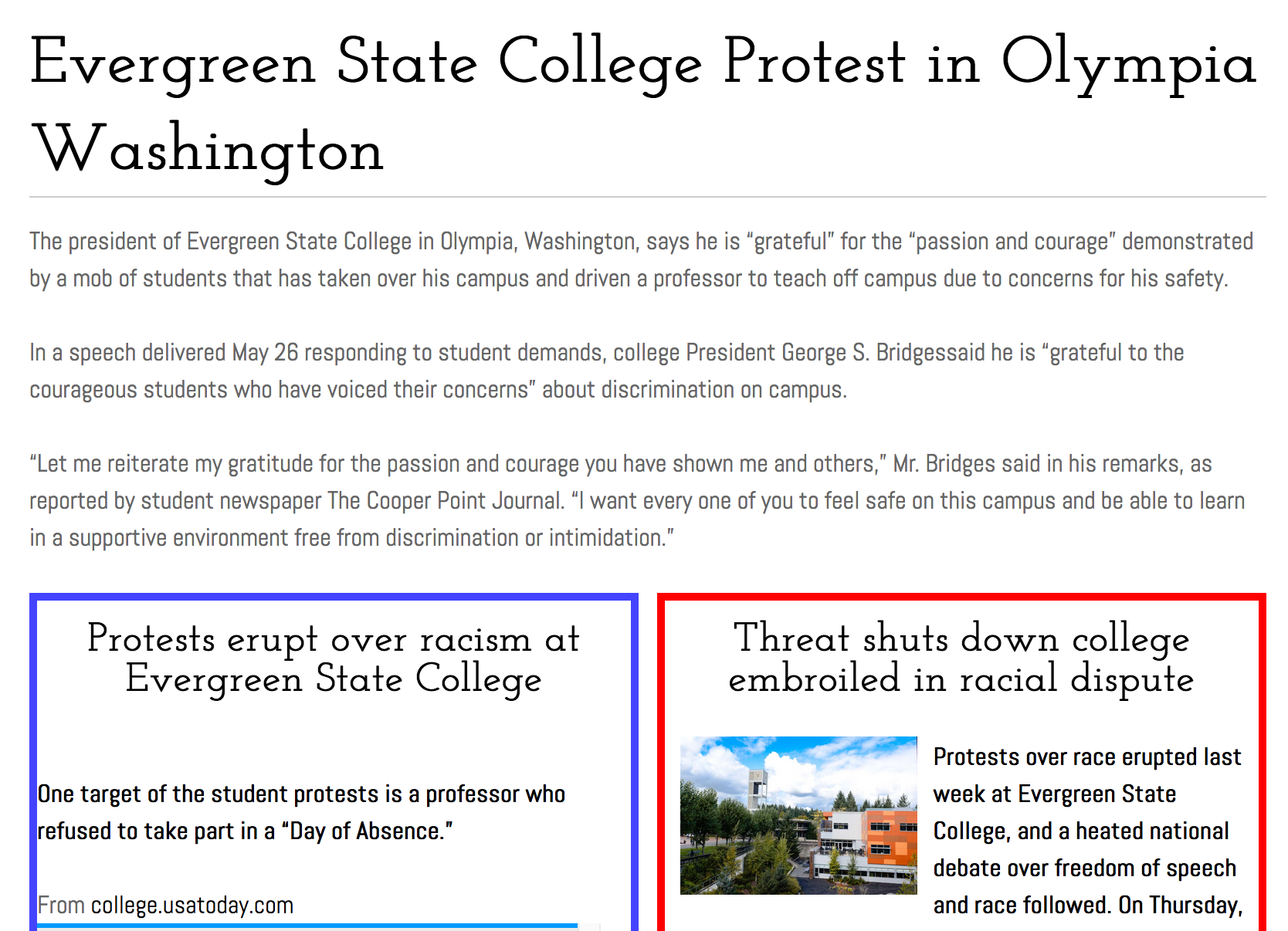 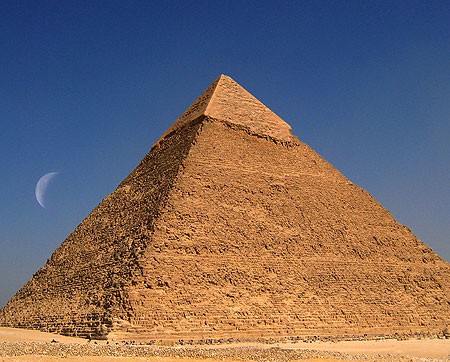