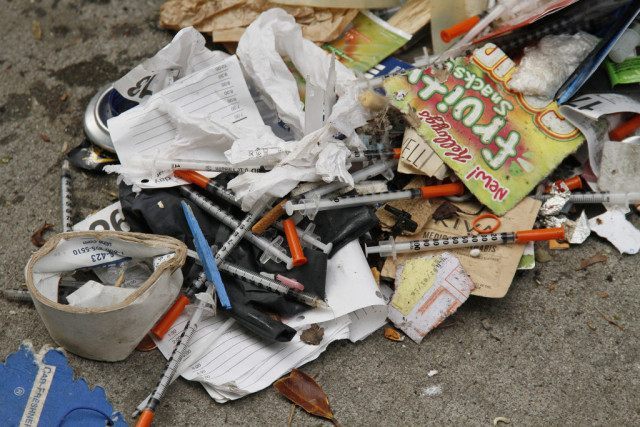 From conservative101.com – Link to Original Article.

“It’s odd, we’re living in a time where Hollywood embraces dystopian fiction. They spend millions trying to recreate the look of life after nuclear war – I could save them some money. Just grab an Iphone and drive downtown,” said Gutfeld. Isn’t it interesting that liberal policies and over taxation leads to such awful income inequality? Especially since so many of them build their whole platforms to be against income inequality.

“Massive encampments have enveloped skid row, under overpasses and streets nearby. San Francisco isn’t much better, spending millions last year on cleaning up human waste left on its streets left by the homeless,” said Gutfeld

See all the News Here! 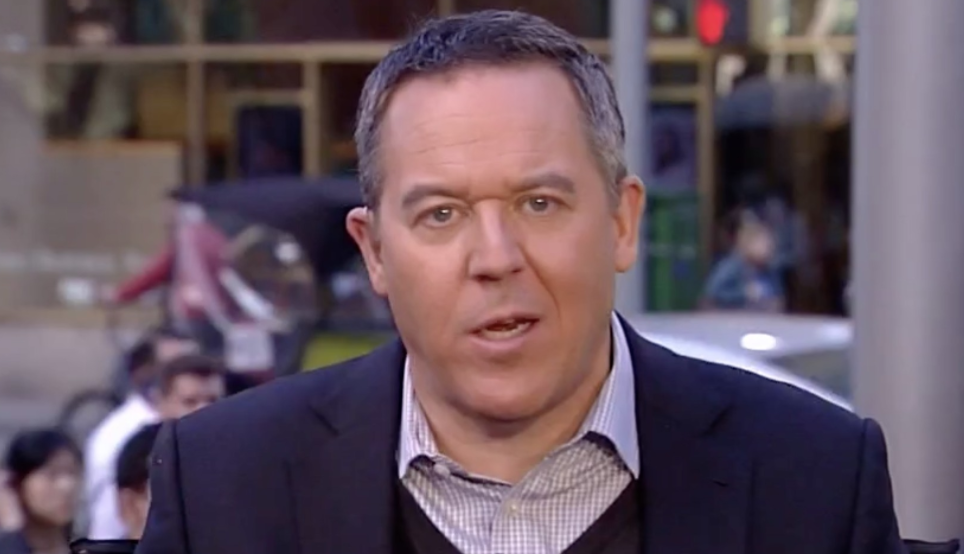 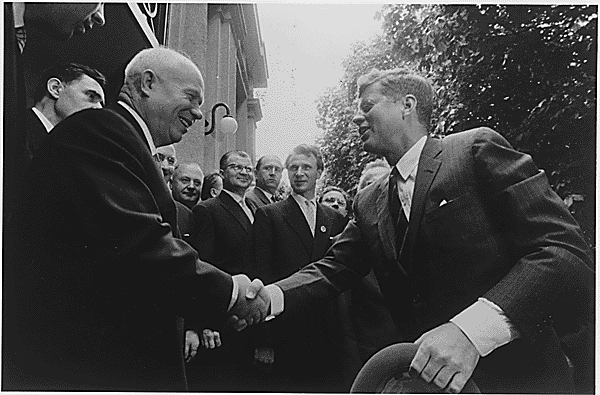