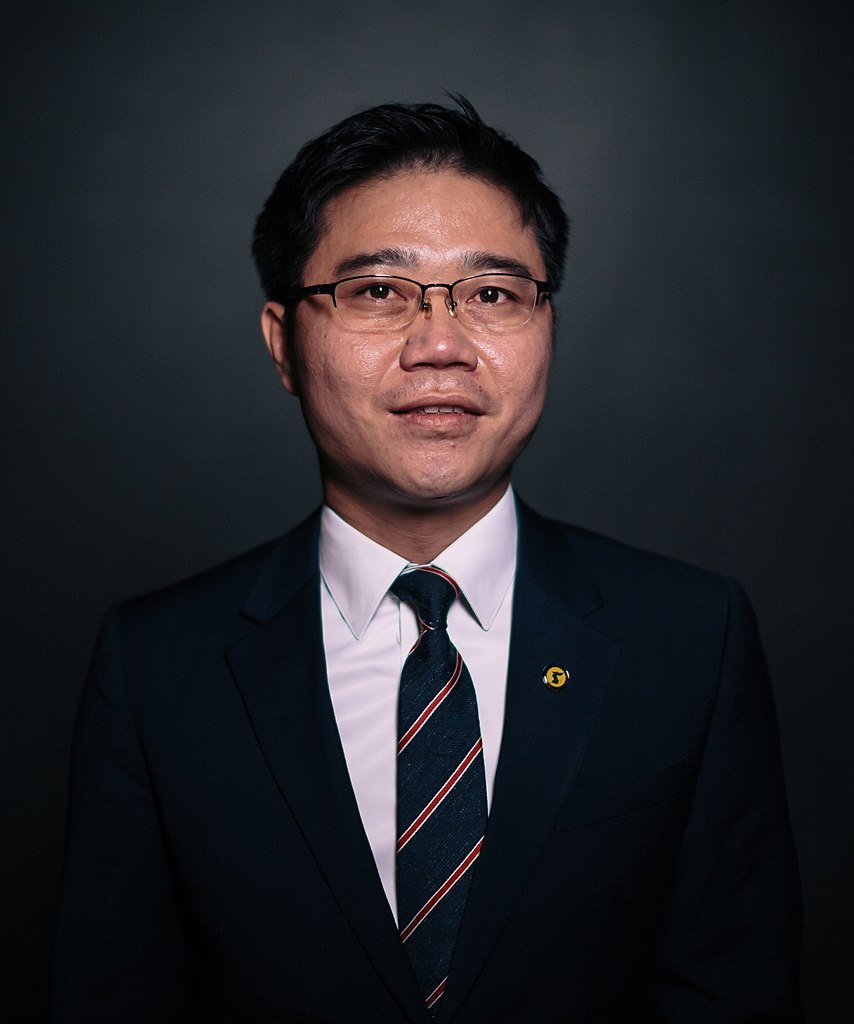 Ji Seong-ho (born 1982) is a North Korean defector who lives in South Korea, where he works to raise awareness about the situation in North Korea and to help fellow defectors. He was badly injured by a train but managed to escape North Korea. 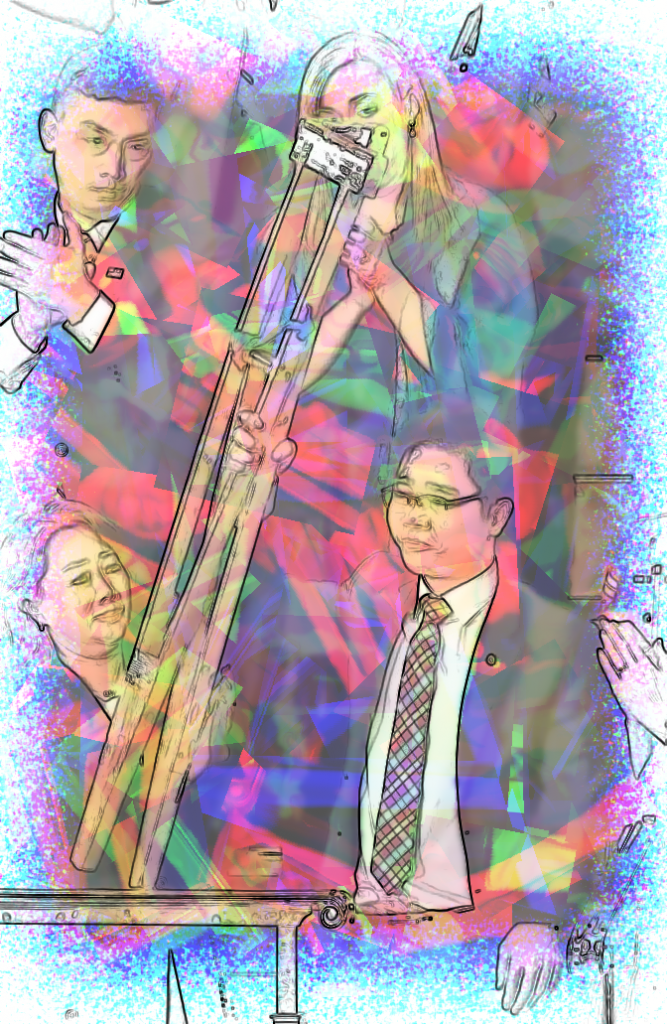 Ji’s mother and sister defected from North Korea in 2004. In 2006, Ji and his brother escaped from the North, crossing the Tumen River into China. Ji nearly drowned in the river. After the crossing, Ji insisted that his brother leave him behind, lest his disability result in capture for both of them. With the aid of religious groups and others, Ji managed to make his way across China. He was ultimately reunited with his brother in South Korea.[1] He left the North “because (he) was in search of freedom. In more simple terms, (he) wanted to be treated as a human.”

Ji’s father tried to cross into China the same way, but was caught and tortured to death.

Ji has stated in an interview that “I think that freedom means being able to do what you want without harming others”. “Freedom isn’t something given by the government. I think it is a God-given right, and you are born with this right as a human being….I only had a vague understanding of what freedom meant when I was back in North Korea….When I thought about freedom or rights, I thought it was a concept that was given under the great leader. Everything was subordinate to the great leader of North Korea.” 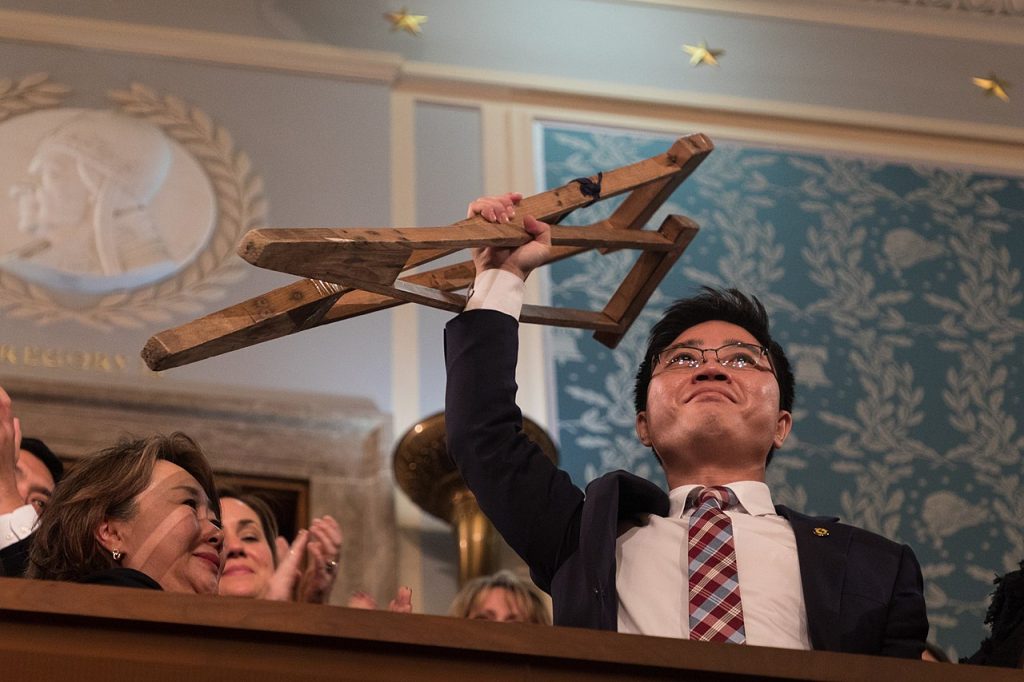 On 25 February 2017, Ji presented a lecture in Dodds Auditorium as a part of the PNKHR Conference. He discussed the lack of support of disabled citizens by the North Korean government who did not provide the disabled “adequate medical attention”. Ji went on to describe that even after successfully escaping North Korea, many defectors face a “psychological longing for their family members”. One of the many difficulties defectors faced on their journey was not being able to escape with their elderly family members. Since the nature of the journey was exhausting and wearisome, most elderly citizens were either dead or caught. 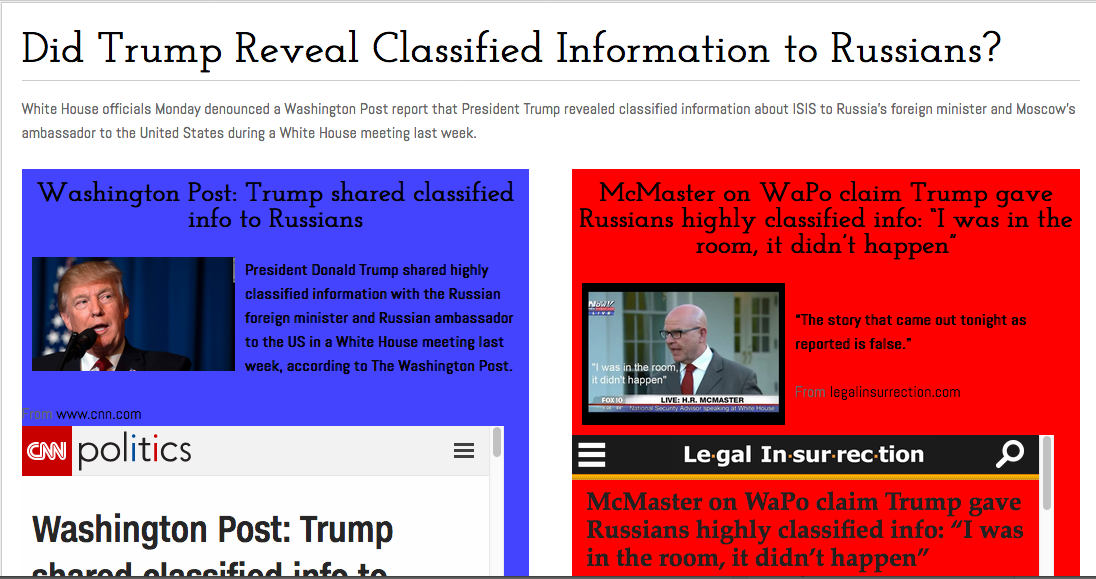